A brilliant boy was identified in a village in the Eastern Region of Ghana three years ago by an NGO called Frantomapa Educational Aid, who assisted him with his education and changed his life for the better.

Martey Solomon had completed J.H.S but couldn’t further to Senior High due to financial constraints and had stayed home for almost 2 years. So one of his teachers introduced him to Frantomapa after the team had gone to their school to make some donations. 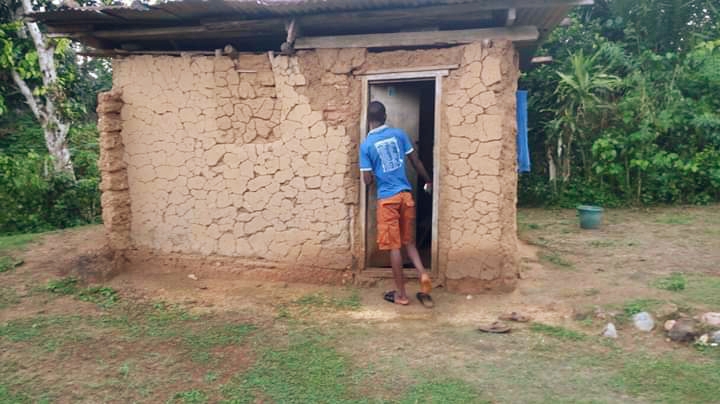 Martey’s home in the village

Martey was hawking on the street of Accra at that time so the team picked him up and enrolled him in a school at Mampong Presec, Mampong- Akuapem. 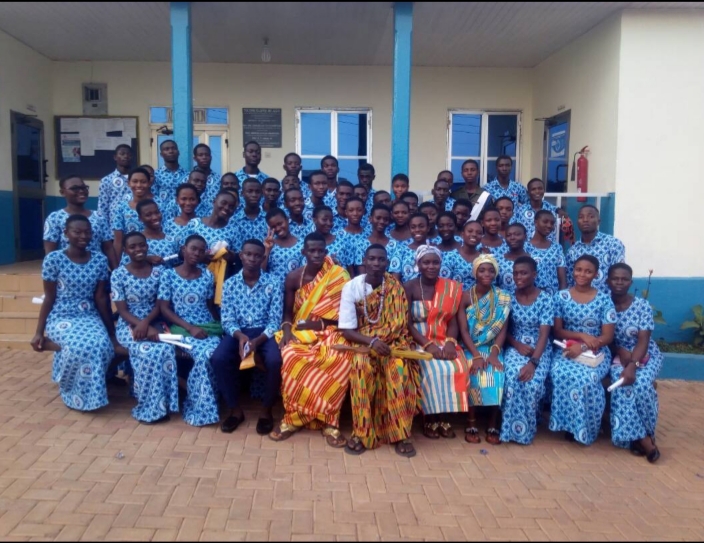 Martey was made a school prefect

When he got to the school, he took his studies very serious, and became his teachers favourite because of how intelligent and respectful he was. He was the best student in his class and always coming in 1st position.

This led to him being elected as the school prefect for 2018/2019 academic year.

He completed SHS successfully and his result is amazing (pictured below). 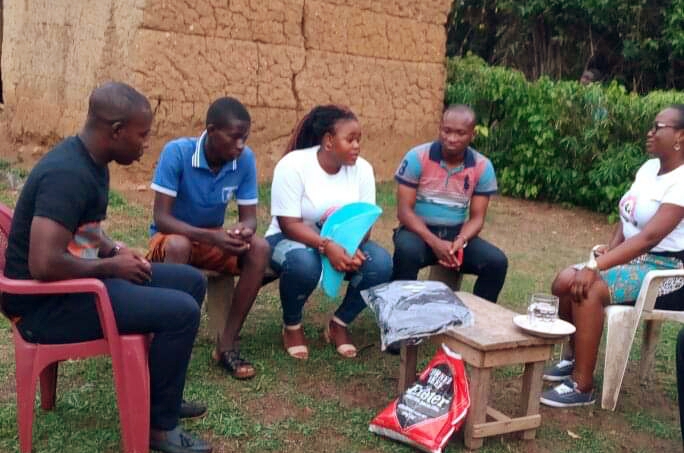 Frantomapa team met up with Martey and his family 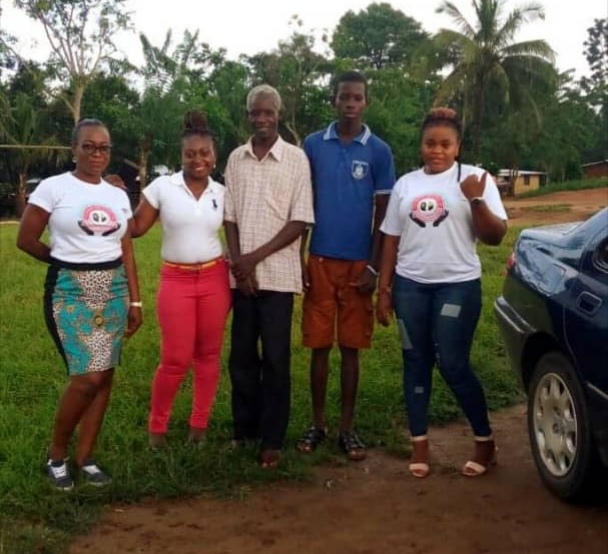 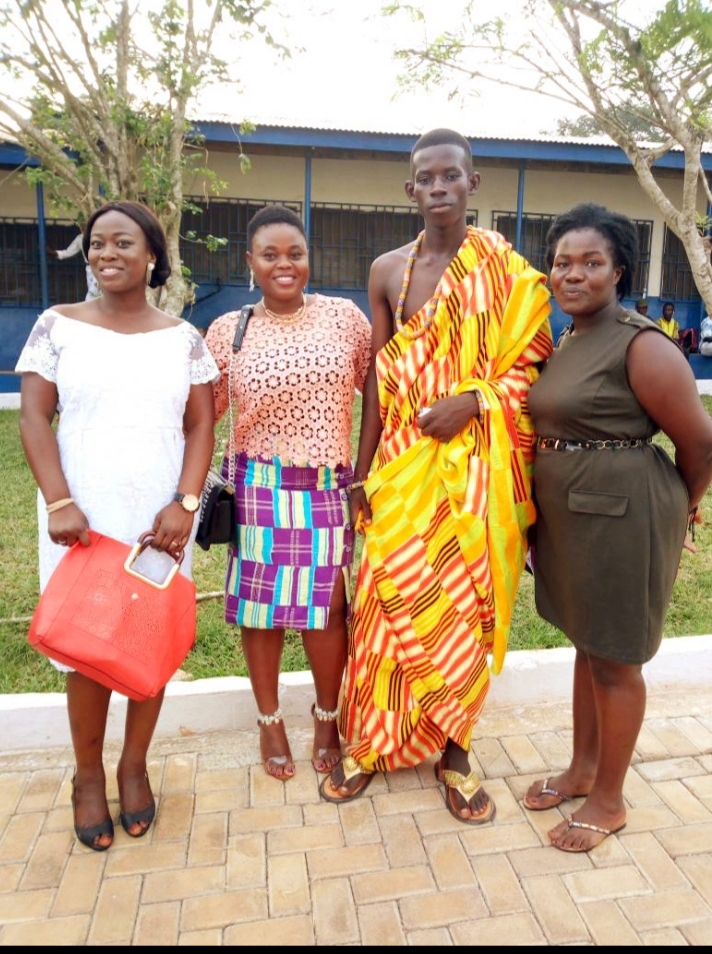 Martey posed with Frantomapa team after his school prefect election 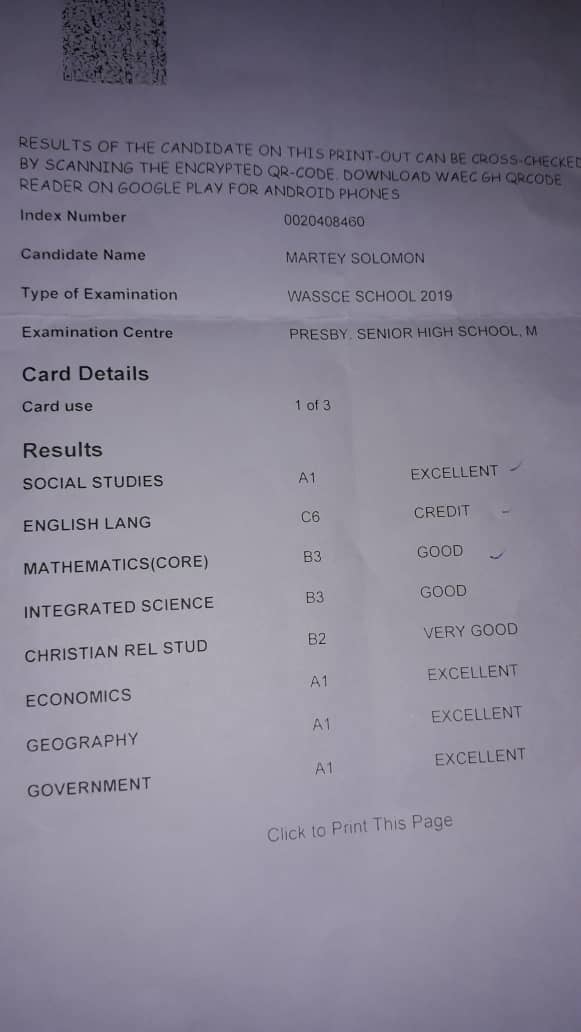