The Ghana international was part of the 36 players voted on to be retained for the 2020/2021 season and he came in at under 50 per cent.

Only 20.6 percent of the fans think he deserve to be at the club for next season.

Amartey’s stay at the King’s Power Stadium has been hampered by injury and has not featured since breaking his ankle in October 2018.

He joined the East Midlands club in January 2016 on a four-year deal from Danish Superliga side FC Copenhagen. 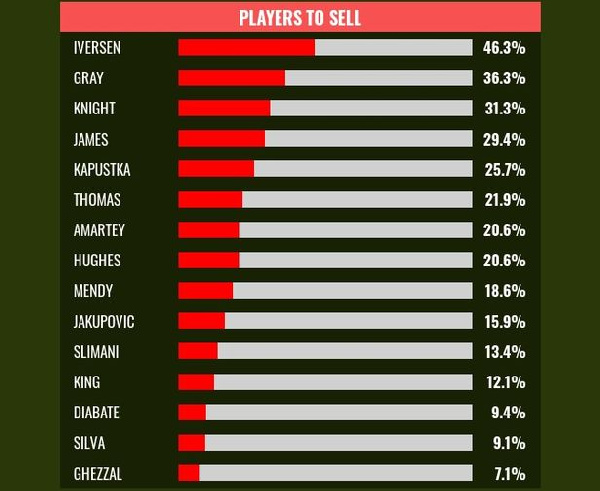