A former mayor has resigned after comparing Black Lives Matter protesters to monkeys jumping on a car. Peter Kraus, 68, resigned as a councillor after putting the images side-by-side on his Facebook page.

The images showed a group of monkeys on top of a car at a safari park paired with an image of black protesters stood on a police car during riots. It was later deleted after residents and fellow councillors in Pembroke Dock, West Wales, protested about the ‘racism’ from their ex-mayor. Mr Kraus first claimed he was hacked but later admitted he had posted the images. 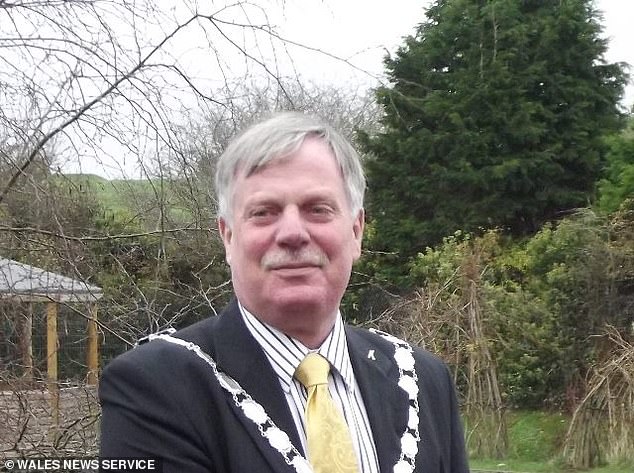 Peter Kraus, 68, has resigned as a councillor after uploading side-by-side images on his Facebook page which appeared to compare BLM protestors to monkeys at a safari park 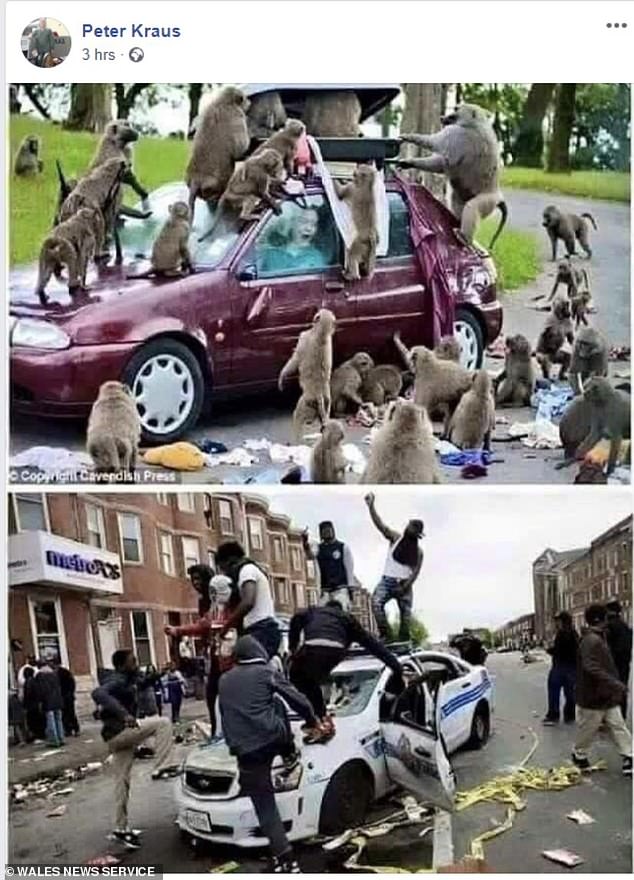 Mr Kraus initially claimed he had been hacked when the post appeared, but later admitted it. Grandfather Mr Kraus – who served as Pembroke Dock Mayor between 2012 and 2013 – said: ‘I have lots of black and white friends around the world.

‘I have never in my whole life been racist in any way or form.’

‘The picture in question actually means to me that some people are worse than animals and enjoy destroying things, whether it be vehicles, buildings or statutes.’

His fellow ward councillor Joshua Beynon complained to the Local Government and Social Care Ombudsman about the post.

Labour member Mr Beyon said: ‘I’m sad to see another derogatory post, this time one that compares black people to monkeys, it is the lowest of the low.

‘While it seems that there is a lot of hatred and negativity around, this whole event has highlighted the urgent need to fight racism that is clearly evident in our county.

‘I will continue to call it out when I see it.’

The statement said: ‘Members of the Council would like to thank Peter for all his hard work which he has undertaken over the years throughout the Town and for his continued efforts within the Town Council.’ 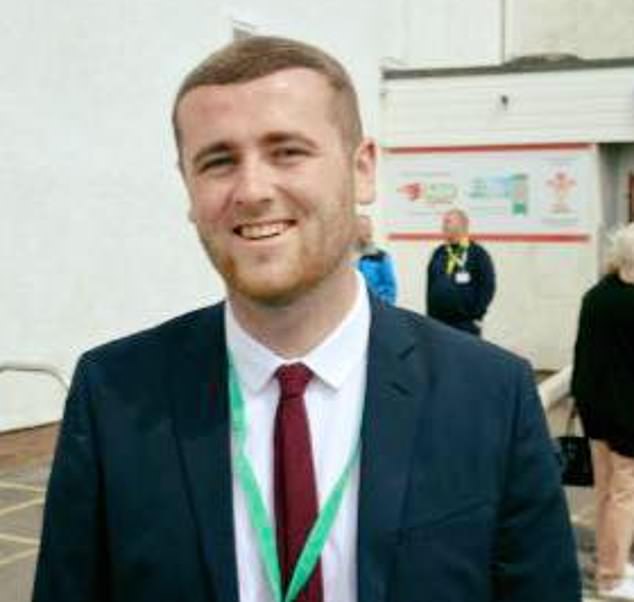 Residents from the town in south west Wales had taken to social media to criticise Mr Kraus for his post, with many accusing the former mayor of racism.

One user said: ‘Cllr Kraus has shared this disgusting racist post on his Facebook. He is an elected official. This is an outrage.’

Another added: ‘This is the kind of thing we’re dealing with in Pembrokeshire, the post shared by local town councillor Peter Kraus.

‘I’ve called out racism locally this last week on various posts and been labelled a ‘lefty’ and a ‘snowflake.”

Many foreign students want to stay in Denmark – survey