An attacker with a knife killed at least two people and wounded several others at a church in the French city of Nice on Thursday, French police said, in an incident the city’s mayor described as “terrorism”.

Mayor Christian Estrosi, a former MP with the right-wing Republicans party, said on Twitter the knife attack had happened in or near the city’s Notre Dame church and that police had detained the attacker.

Police said at least two people were confirmed to have died, while the attacker had reportedly been sent to hospital. 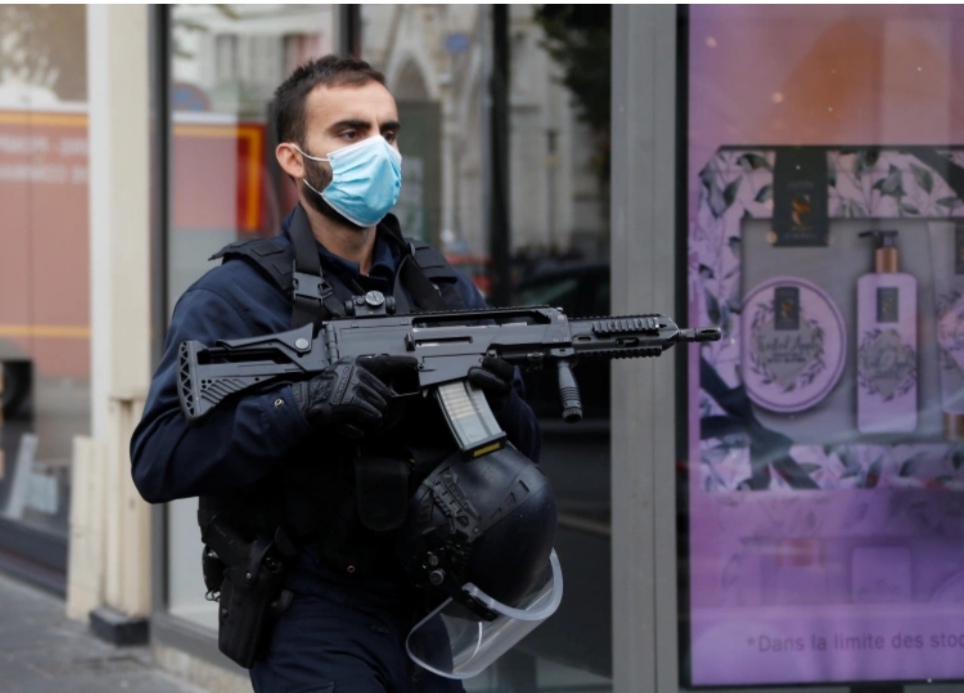 Some media said at least three people had been killed, which Al Jazeera is attempting to confirm.

Estrosi tweeted: “I can confirm everything lets us think this was a terror attack in the Notre-Dame Basilica,” in central Nice.

President Emmanuel Macron was heading to the city, while Interior Minister Gerald Darmanin held a crisis meeting as he warned people to avoid the site of the attack.

The anti-terrorism prosecutor’s office said an investigation was opened into an attack with a terrorist connection. 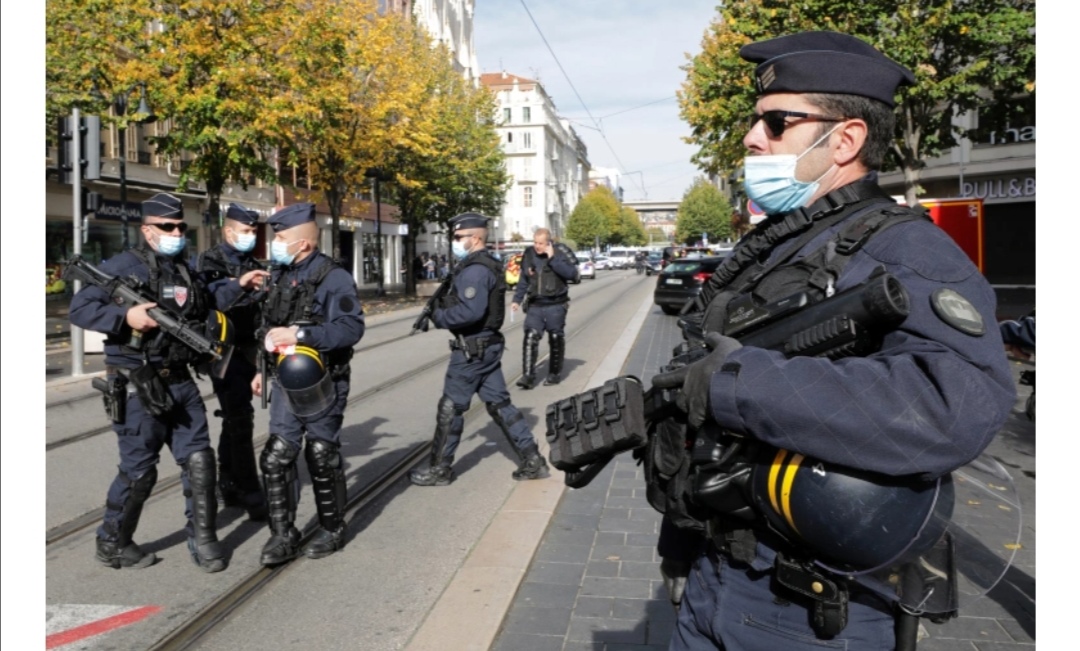 Meanwhile, the lower house of parliament suspended a debate on new coronavirus restrictions – the country will go into a fresh lockdown on Friday, and held a moment of silence for the victims.

Thursday’s attack comes while France is still reeling from the beheading earlier this month of French middle school teacher Samuel Paty by a man of Chechen origin.

The attacker had said he wanted to punish Paty for showing pupils cartoons of the Prophet Muhammad in a civics lesson.

“France is once again the victim of Islamic-fascism,” tweeted Estrosi.

It was not immediately clear what the motive was for the Nice attack, or if there was any connection to the cartoons, which Muslims consider to be deeply offensive. 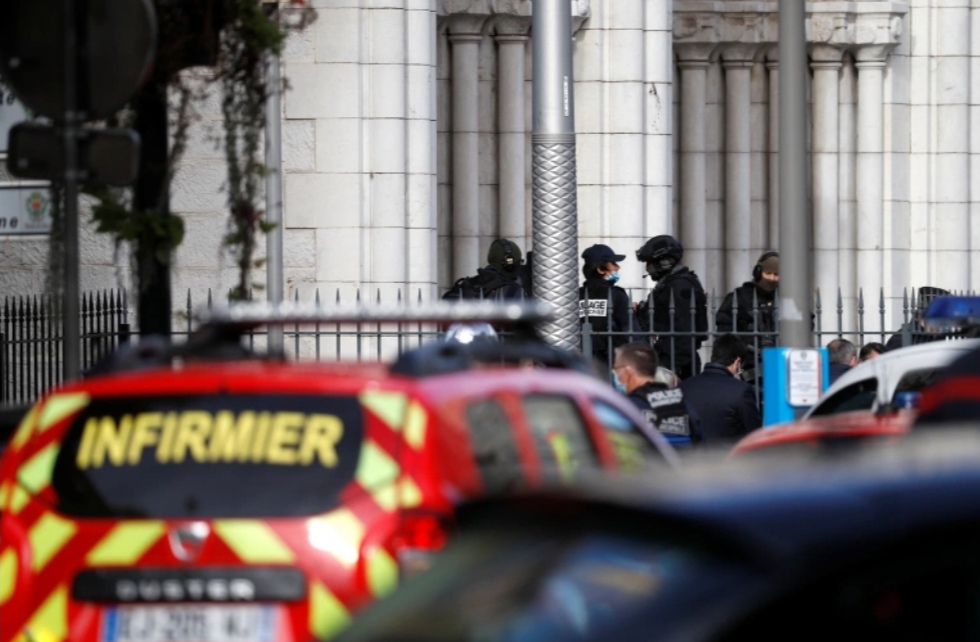 Since Paty’s killing, French officials – backed by many ordinary citizens – have re-asserted the right to display the cartoons, and the images have been widely displayed at marches in solidarity with the killed teacher.

That has prompted an outpouring of anger in parts of the Muslim world, with some governments accusing French leader Emmanuel Macron of pursuing an anti-Islam agenda.

US holds up Ngozi Okonjo-Iweala appointment as WTO Director-General

TVET must be a national agenda – Dr Turkson

TVET must be a national agenda – Dr Turkson