Meet Susan Tatah, the lady behind one of the biggest African Festivals in Germany

Afrika Festival Tübingen is one of the biggest and most successful African festivals in Germany. The brain behind this unique event is Susan Tatah, a lady who has defied all odds to create this platform that proudly celebrates African cultures.

Susan started by creating AfrikAktiv, a German based NGO aimed at promoting development projects in African countries and rebranding Africa’s image in Europe.

She then created Afrika Festival Tübingen in 2007 which she has been hosting every year.

What is apparently a cultural festival is strongly business oriented. Susan who holds an MBA in Business Administration and Management from Reutlingen University, is keen on marketing African countries as tourist and investment destinations. 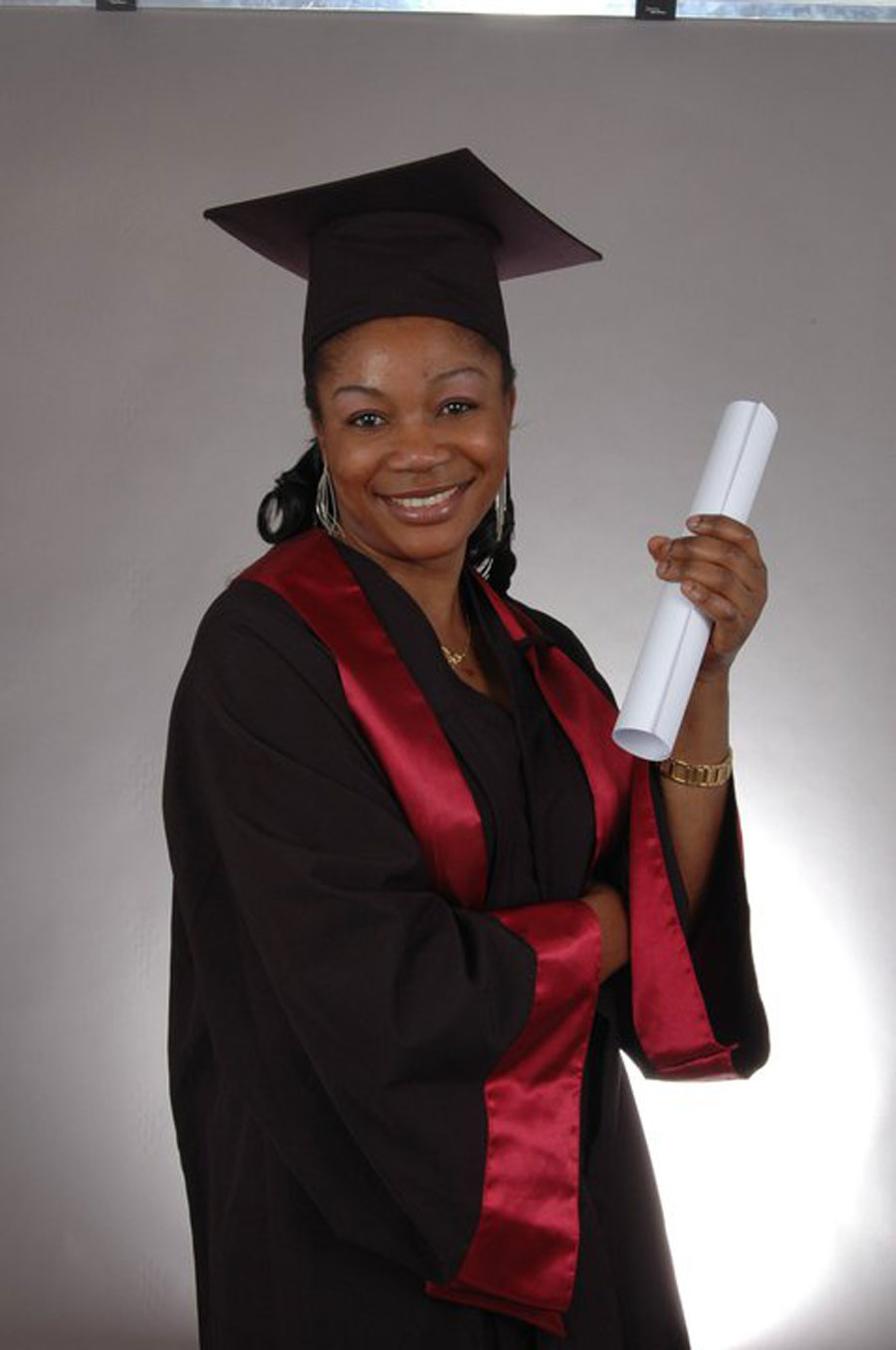 She therefore makes use of the appealing African cultural activities to attract people to the Festival in order to enable them learn about Africa, Africans, their traditions, and above all, let them discover investment opportunities in African countries.

For instance, at the last Festival held from 21st to 24th July 2016, there were several business conferences and seminars where African and German business experts discussed on and critically evaluated the German-African partnership.

They also shared ideas on how to work together, improve and make best use of the partnership for the good of African countries and Germany.

Susan is convinced that foreigners can’t effectively do business in Africa without proper knowledge of the continent and its cultures. That’s why she always makes sure the Afrika Festival Tübingen provides Germans a good platform to learn about African countries and their cultures.

“Through our Festivals, German business people have learnt so much and gained experience on how to approach and do business in Africa and with Africans,” Susan says. “At the same time, Africans in Germany have gained more knowledge about their traditional and modern cultures, and become proud of them.”

The Festival has created networking opportunities for African and German business people. It has made Germans appreciate African music to an extent that many German FM radio stations now continuously play African music.

Apart from promoting a positive image of Africa and Africans, the Afrika Festival Tübingen is indeed a perfect platform for integration of immigrants. 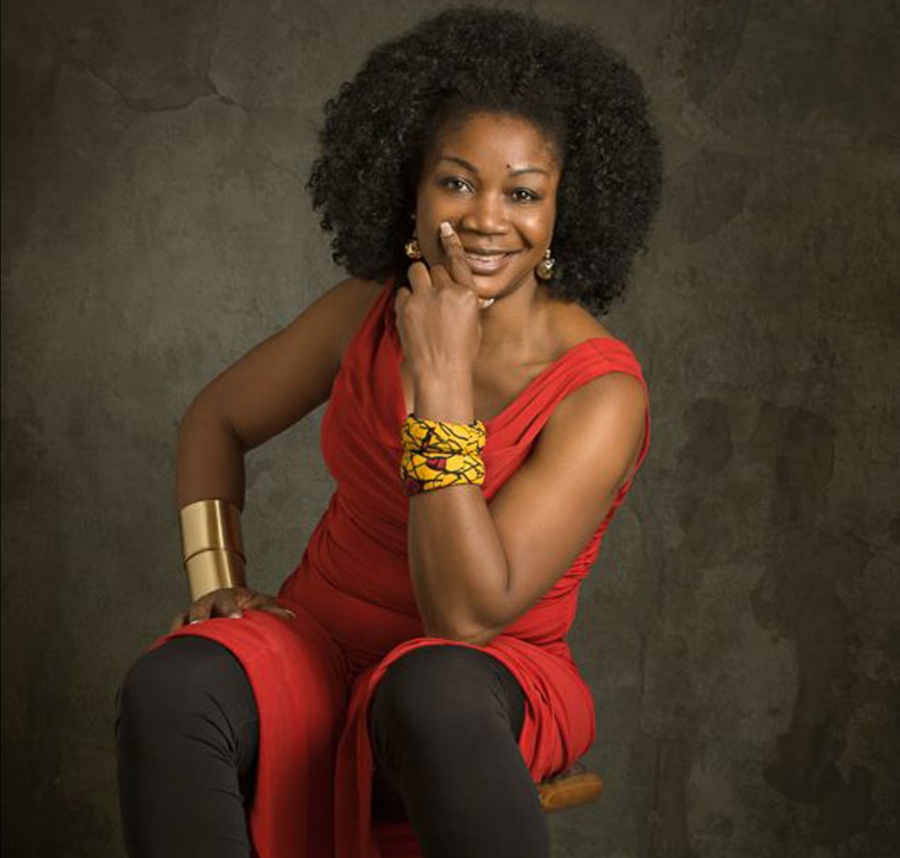 It creates a unique opportunity for Germans and Africans from all parts of Germany to come together and get immersed in African cultural activities.

During the Festival several traditional and modern African groups and bands provide non-stop entertainment to the guests.

There are also many stalls serving a variety of African dishes.

The huge field hosting the Festival is normally full of stalls where business people display and sell African arts and handworks, as well as agricultural produce.

Susan admits that it has been a big challenge organizing the Festival with limited resources. She would like to organize a bigger Festival lasting for almost a week but that’s not possible at this stage without resources.

The sweet and soft-spoken lady is grateful to Africans who have been coming to the Festival and to those who have been supporting it in different ways including exhibitors and volunteers.

She is also grateful to African artists such as Ras Makunja and his Ngoma Africa Band who have been entertaining the guests at the Festival.

“African Diplomats in Germany have been supportive in sharing information. Many have also been coming to the Festival and participating in our forums,” Susan says.

Susan’s biggest disappointment has come from some Africans who never appreciate initiatives by fellow Africans. Her efforts to organize the Festival have been strongly opposed by some jealous Africans who have even tried to organize similar events without success. Some went as far launching a campaign urging people to boycott the Afrika Festival Tübingen.

It is a well-known fact that many African festivals in Germany and in other European countries are hardly organized by Africans.

That’s why it is encouraging to see the tremendous efforts and sacrifices Susan makes to organize the Afrika Festival Tübingen. People like Susan deserve full support from Africans in Germany, African Diplomats and business community. We should all find ways of thanking and encouraging them instead of trying to block them.

Susan, who is originally from Cameroon, has been living in Germany for 17 years, having come here as a refugee.

She never chose but was forced to come to Germany. “When you are fleeing for your life, you don’t have a choice of destination,” Susan says, recalling that she left Cameroon unexpectedly not knowing her destination. “Destiny brought me to Germany,” she adds.

Commenting on cases of racism in Germany, Susan says that from the continuous media reports, one can affirm that racism is widespread in Germany. “We often read and hear about cases of people being discriminated against because of their skin colour,” Susan says. “Many complain about a discriminatory education system that doesn’t favour children from immigrant backgrounds. There are also instances of racism in the labour market, especially in the Public Administration.”

Susan considers herself lucky because she has never personally been a victim of racism. “This is probably because I haven’t been paying attention to it,” she says.

She is however saddened by the recent attacks on asylum seekers and the burning of containers housing them in different parts of Germany.

WHO chief Tedros in quarantine after contact gets COVID-19