THIS JUST IN TO DNT – The entire Gabonese national soccer team had to sleep on the floor at the Banjul airport in The Gambia due to disagreements over COVID-19 tests.

DNT is receiving conflicting reports over the COVID-19 tests with one correspondent from Abijan asserting that The Gambian authorities refused the tests that the team presented upon arrival because according to the Gambian authorities, tests from central Africa are not reliable. 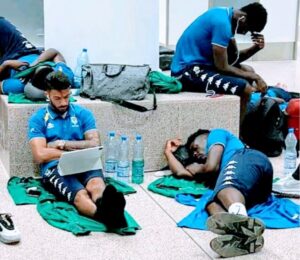 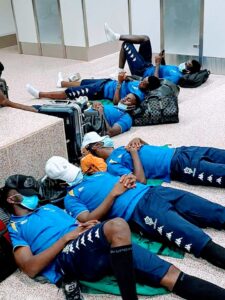 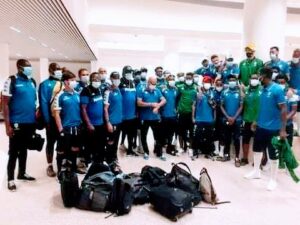 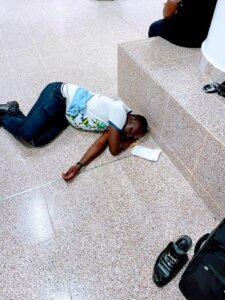 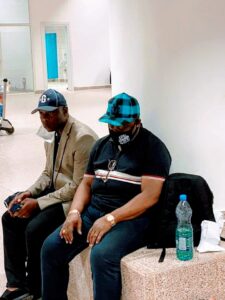 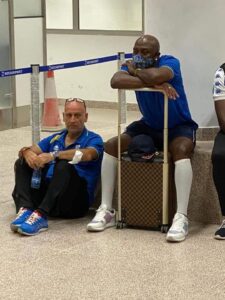 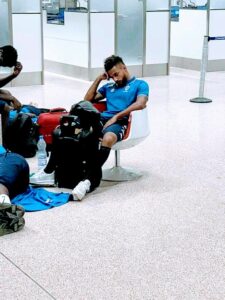 The team arrived in The Gambia at 11pm Sunday ahead of its return match with the Gambian national team scheduled for 4pm Monday. Gabon won the first match at home by the score of 2-1 and need a draw to move ahead in the AFCON qualifying series.

But The Gambians have a different take on what transpired. According to DNT correspondent Mustapha Manneh citing former Minister of Health Omar Sey, the Gabonese arrived without COVID-19 tests and refused to submit to one upon arrival.

Whatever transpired, members of the Gabonese team were seen sleeping on the floor at the airport between their arrival and 6am Monday morning before being allowed to leave for their hotel.

Meanwhile the match between the two teams is still scheduled for 4pm today.

DNT News with correspondence reports from Julius Ouya in Abijan and Mustapha Manneh in Banjul.

Will democracy survive with the current win-at-all-cost mentality?

Will democracy survive with the current win-at-all-cost mentality?