The 2020 Presidential elections in Central Africa is set to come off on December 27th.

Doubts persist however, on whether the election will be done peacefully and in good conditions as, nearly three quarters of the rest of the territory remain under the control of armed groups. 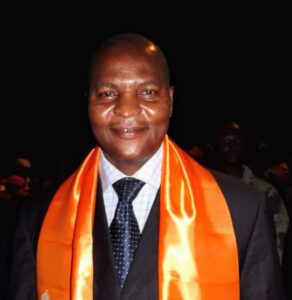 President Fausten Archange Touader, who is seeking a second term, will be contesting for the presidency with five other candidates.

Reports further indicate that in addition to armed guerrillas, there is huge presence of troops from Russia and France under the pretense of fostering peace but have not been focused on that core mission. 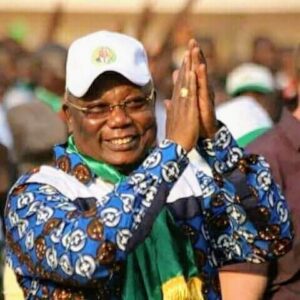 Diamond production has also been linked to the violent conflict and political instability which have plagued the country for decades..