by editor
in Americas, International
0 0
0

AUSTIN, Texas (AP) — Texas’ grid operators said Friday that the electrical system has returned to normal for the first time since a winter storm knocked out power to more than 4 million customers.

Smaller outages still remained Friday. But Bill Magness, president of the Electric Reliability Council of Texas, says the grid again has enough capacity to provide power throughout the entire grid.

More than 190,000 homes and businesses remained without power in Texas according to poweroutage.us, down from about 3 million two days earlier.

Winter storms also left more than 330,000 from Virginia to Louisiana without power and about 71,000 in Oregon were still enduring a weeklong outage following a massive ice and snow storm.

The snow and ice moved into the Appalachians, northern Maryland and southern Pennsylvania, and later the Northeast as the extreme weather was blamed for the deaths of at least 58 people, including a Tennessee farmer trying to save two calves that apparently wandered into a frozen pond and 17-year-old Oklahoma girl who fell into a frozen pond. 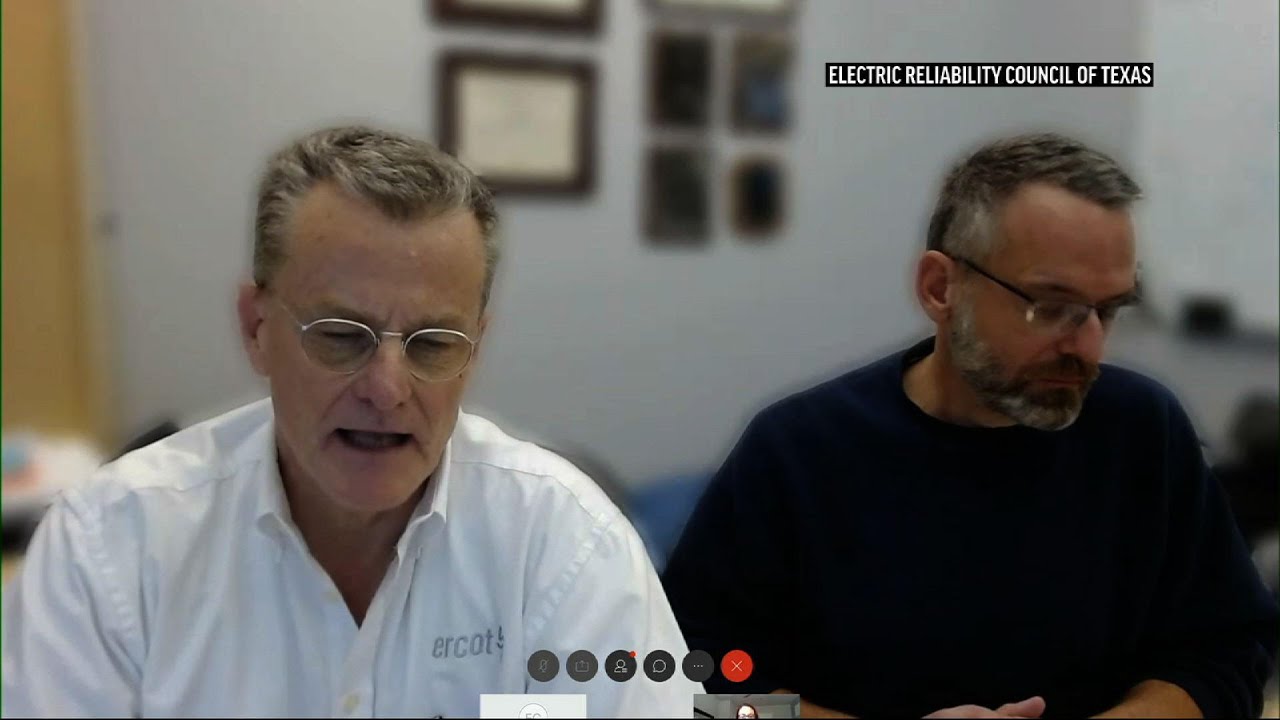 A growing number of people have perished trying to keep warm. In and around the western Texas city of Abilene, authorities said six people died of the cold — including a 60-year-old man found dead in his bed in his frigid home. In the Houston area, a family died from carbon monoxide as their car idled in their garage.

“What has me most worried is making sure that people stay warm,” Fenton said on “CBS This Morning,” while urging people without heat to go to a shelter or warming center.

Rotating outages for Texas could return if electricity demand rises as people get power and heating back, said Dan Woodfin, the council’s senior director of system operations.

Adding to the misery: The weather jeopardized drinking water systems. Authorities ordered 7 million people — a quarter of the population of the nation’s second-largest state — to boil tap water before drinking it, following the record low temperatures that damaged infrastructure and pipes. In Abilene, a man who died at a health care facility when a lack of water pressure made medical treatment impossible.

President Joe Biden said he called Abbott on Thursday evening and offered additional support from the federal government to state and local agencies.

Houston Mayor Sylvester Turner said residents will probably have to boil tap water in the fourth-largest U.S. city until Sunday or Monday.

Acacia Coronado is a corps member for the Associated Press/Report for America Statehouse News Initiative. Report for America is a nonprofit national service program that places journalists in local newsrooms to report on undercovered issues.