by editor
in Ghana, International
1 0
0 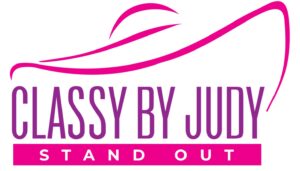 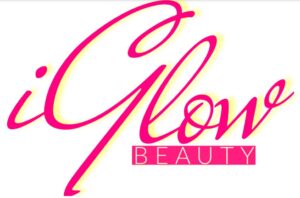 Their friends describe them better than they do themselves. About Judith Asante, CEO of ‘Classy by Judy,’ her friend Abena said “to see someone embedded with so much skills and talents and is willing to share them with the world is just amazing.”

And about “Evelyn Asante, CEO of ‘I Glow’ where any ordinary woman can walk in and walk out looking like a supermodel, her friend from university said “there is everything to be said about her; I’ve never met anyone like her who knows how to do almost everything.” 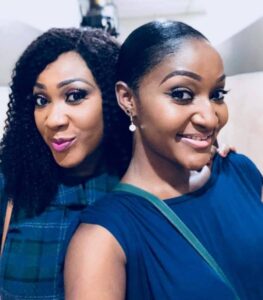 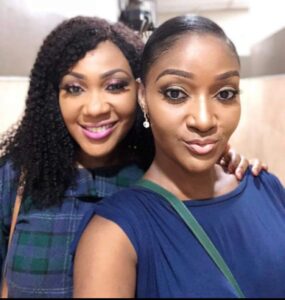 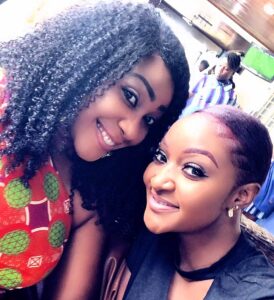 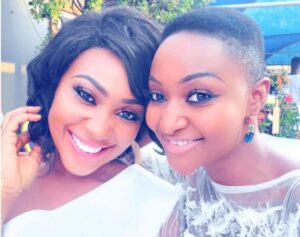 Together, the Asantes have turned the corner of Habiscus and Black Eye Pea streets in the Adenta SSNIT Flats area into a one-stop shop where one can go and shop for the very best in mostly African designs that are as classy as you can find anywhere on the continent, and get spoiled with a virtual head-to-toe self-reinvention.

Although both sisters have had corporate experience, the two quickly learned that their respective talents laid in fashion and beauty. Yet the two took detours in other talent-laden fields before settling on their current entrepreneurial endeavors.

Judith the big sister has had successful runs on the acting circuit playing enviable roles in movies as well as hosting television shows while little sister Evelyn not only sang lead at their church choir but also has released some pretty impressive gospel tracks.

But as PKs – that’s “Pastor’s Kids” to you – the two expectedly grew up somewhat constrained with regards to exhibiting their true talents. It was always church, school, and home for a while until their parents could no longer ignore what was obvious.

As Judith put it, even as a teenager, she would walk into a boutique with people already shopping. “But I would pick something and everyone would be like ‘where did you get that’ and I would say it was right here.” That special eye for fashion was second nature then, and is still a gift to which many of her friends simply shake their heads when it happens.

Classy by Judy as a result is the spot for consulting on anything fashion like styling for weddings, décor, “the whole package, basically,” said Judith.

Evelyn’s approach to beauty is so all-round that it is a whole semester of education on beauty. “If you come to me at least two weeks before your wedding for example, I would put you on a skin regime that would make you glow even before you put on your make-up,” she promised.

And when she says head-to-toe beauty, she means just that – from pedicure to the specific type of wig, the client would walk out of the “Glow Bar,’ as she calls her work station, looking like a million – well- Cedis.

The commitment of the two sisters to what they do is so deep that it came as no surprise that last Saturday at the ceremony to open their dream businesses, the excitement was spilling over to friends and well wishers in attendance who literally run over each other to wish them well in their new businesses.

As one lady so succinctly put it, “for fashion and beauty, you go anywhere else at your own peril – these two have never failed.”