Breonna Taylor, whose brutal killing by the police in Kentucky combined with George Floyd’s murder to spark an unprecedented Black Lives Matter-led global outcry for justice, had her name unveiled on the famous Sankofa Wall at the Diaspora Africa Forum in Accra, Ghana on Tuesday.

The relatively small event was graced by a representative of the Taylor family Oremeyi Kareem, President of Reconnecting The Great Diaspora, USA who travelled to Ghana for that unveiling.

In her brief remarks, Kareem said “to all our Louisville Kentucky community, and all those who have joined in support and protest all over the world, we see you, we hear you, we are here because of Breonna Taylor. And we will continue to fight for justice because it is time to put an end to police brutality.”

Participants all donned red and black which are the traditional colors for mourning. But Judith Asante took the opportunity to explain the significance of those colors at the Breonna Taylor name unveiling. 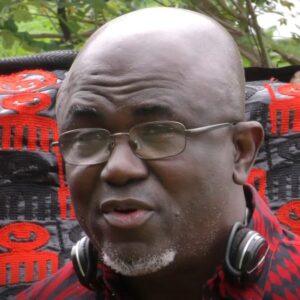 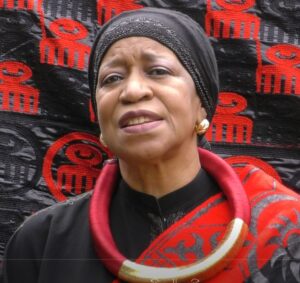 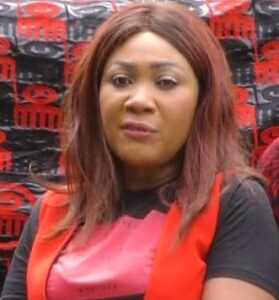 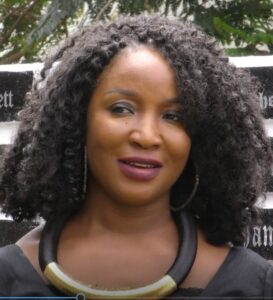 Asante pointed out that the red and black combination is not just a set of colors chosen randomly but that they have significance. “Red signifies blood so we wear red to indicate that we have lost the blood of one of our own,” Asante said. And we all grieve in black.

Jermaine Nkrumah who is the founder and CEO of Diaspora Network Television (DNT) served a reminder, quoting the legendary Peter Tosh that “no matter where you come from, as long as you’re a Blackman, you’re an African” to indicate that Breonna Taylor may have been born and raised in the United States. But as far as Ghanaians are concerned, she is one of theirs.

The Sankofa Wall sports names of legends of the Black struggles such as Congressman John Lewis, Harriet Tubman, George Floyd, Rosa Parks, Bob Marley, and a host of others.

Explaining the significance of the Sankofa Wall, Ambassador Erieka Bennett, head of the Diaspora Africa Forum (DAF) said “a lot of these people did not have the opportunity to reconnect physically with the continent, but their names are forever engrained on the Sankofa Wall” to bring them back home.