On Wednesday in Casablanca, the Moroccan national football team thrashed its Guinea Bissau counterpart 5 goals to nil in their World Cup Qualifying match. But there is more to the story than the final score.

Almost the entire Guinea Bissau National team that travelled to Morocco to play the World Cup Qualifiers suffered from diarrhea and vomiting after dinner at the restaurant of the hotel they lodged, reported by the Guinea Bissau Football Federation. This was on the eve of the Match. 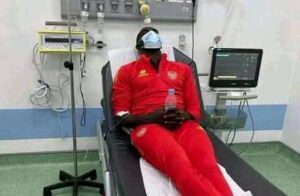 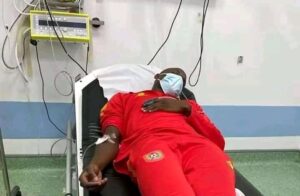 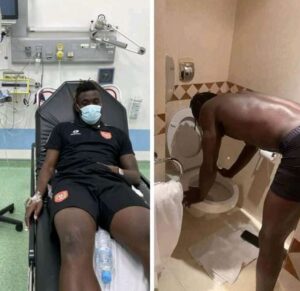 In all, 25 players and some technical staff were taken to hospital for treatment. Some were treated and discharged instantly, but, six persons with severe symptoms were admitted in the intensive care unit for further observation.

While a section of citizens assert that it might have been an unconscious food poisoning or common allergies, others believed that the Moroccan Football Federation diabolically used the hotel catering services to stock the food of the visiting team so they can beat them.

However, reports from the hospital where the team were treated indicated that the team did not show any sign of illness. Strangely, the players refused to provide samples for medical tests.

Whereas many sports pundits and fans across the globe expressed that the match, which was fixed on Wednesday, 6th October, 2021, should have been postponed, CAF disagreed.

India reopens for foreign tourists after one and a half years

India reopens for foreign tourists after one and a half years