NRSA to get tough on traffic and street light outages

The National Road Safety Authority has issued a statement, expressing its dissatisfaction with the general state of traffic signals on some urban road networks nationwide.

The statement issued on the 17th of December,2021 also detailed the situational outlook of non-functional traffic signals in some 8 regions. 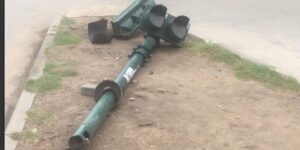 The statement stressed that “the Authority considers the non-functionality of traffic signals and streetlights as a greater road safety threat with the potential to increase road traffic crashes, injuries and deaths in the urbanized environments”.

The NRSA therefore urged the Ministry of Energy, Department of Urban Roads, relevant Assemblies and concerned institutions to take the needed steps to resolve the issues highlighted, citing that the Authority May be compelled to exercise its mandate to force the standards against mistaken duty bearers should the irresponsibility continue.

The campaign also called on the general public, civil society organizations and all relevant stakeholders to be road safety advocates.

Kindly see the full statement below; 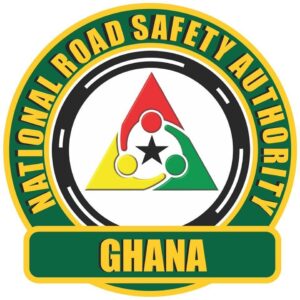