Ousted Malian head of state Ibrahim Boubacar Keita (IBK) has died at age 76, family has confirmed. The former head of state died at his own residence in Capital city Bamako in the early hours of Sunday January 16, 2022.
IBK was elected into office in September 2013, until August 2020 when he was forced to resign through coup d’etat. 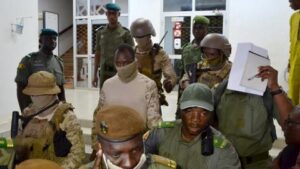 A second junta led by Colonel Assimi Goïta followed the August 2020 incident in May 2021. The Assimi led coup announced intention to rule the country for several years, failing to fulfill its previous commitment to allow presidential and legislative elections on 27 February, 2022, so that the West African state could return civilians rule. 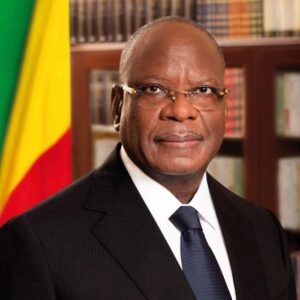 IBK’s demise, also confirmed by several of his colleagues came as a great shock to Malians and the world over, even though, cause of his death is yet unknown.

Before assuming office in 2013, Ibrahim Boubacar Keita had served as Malian Prime Minister between 1994 to 2000, and President of the National Assembly of Mali from September 2002 to September 2007.
He left behind a wife and 4 children, including politician and businessman Karim Keïta 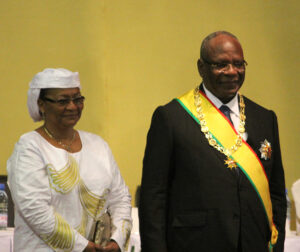