Before the close business on Tuesday January 25, 2022, Scores of Burkinabes took to the streets of Burkina faso Capital Ouagadougou and several other cities and towns to launch a support campaign for the military for a successful overthrow of the government of democratically elected president, Roch Marc Christian Kaboré.

Some of the protesters who spoke to the media slammed Ecowas, while requesting support from Russia. Besides the waving of Russian flag in the course of the protest, Bertrand Yoda a Burkinabe civil engineer chanted “We want a partnership with Russia, Long live Russia”, as others were also seen with placards with the write up No to France, and yes to Russia. 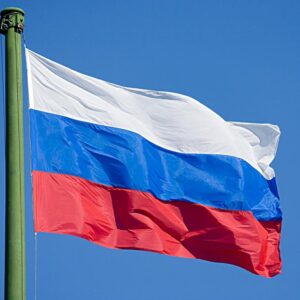 The raucous show of appreciation for the new military junta was indeed overwhelming across the country as photos and videos from the various scenes surfaced the internet. 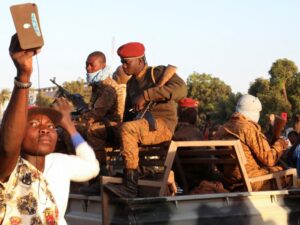 The Mutiny soldier’s reason for seizing power in the West African nation on Monday was born out of the prevailing frustration emanating from the government’s fiasco to stop the surging the Islamist violence since 2016 which has over the period resulted in the dislocation of about 1.4 million people, assassination of some 2,000 and woefully impacted the peace of Burkina Faso.

For us, it is not a coup d’état. It a liberation of our country which was led by incompetent leader who had no solution to fight against the Jihadist, apart from this manifestation, life seem to have resumed, DNT learnt from Julien Traoré, a citizen of the country. 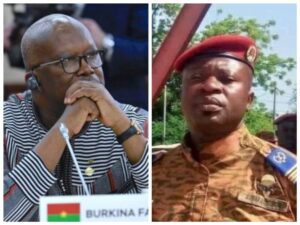 The 41-year-old officer Paul-Henri Damiba, the junta leader was only promoted in December to commander of Burkina Faso’s third military region by President Kabore. His promotion came with an appointment, mandating him to oversee security in Burkina Faso’s capital Ouagadougou.

He declared himself as interim president within 24-hours after seizing power and taking hostage of the president. 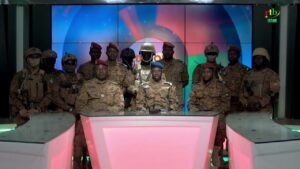