On the 18th of June 2022, the long-awaited dream of
The Embassy of Ghana in Tokyo, The Bayside Modeling Agency in collaboration With the Minato City came to reality. 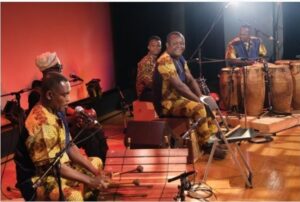 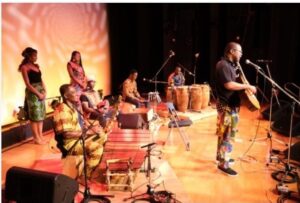 It was a special day in Tokyo as Ghana’s foremost three traditional musical masters performed for a specially invited guests of about four hundred and thirty music enthusiasts at the Akasaka Civic Center in Tokyo. This was a collaboration between The Ghana Embassy in Tokyo and Bayside Modeling Agency helmed by Mr. Samuel Aning popularly known as Nana Yaw Pop. 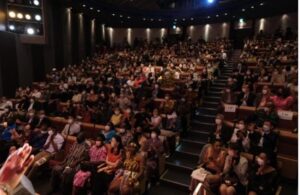 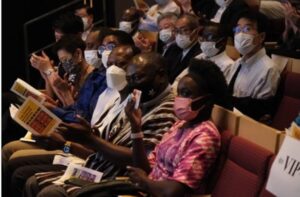 The first of it’s kind from Africa, it featured Three Ghanaian tradition musicians, Mr. Aaron Bebe Sukura, a Xylophonist, Mr. Dela Botri a Flutist and Mr. Winchester Nii Tete, a percussionist.
This one-of a kind concert was organized by the Embassy of Ghana in Tokyo, Japan, BAYSIDE Modeling Agency and Tokyo’s Minato City Office. It was sponsored by: E-Light Corporation, Ajinomoto Foundation and JafriQ Radio, a Ghanaian owned and operated on-line Radio Station based in Japan.

The musical expo featured Coco and Daniella who brilliantly and excitedly sang SUKIYAKI, a famous and internationally recognized Japanese song by Sakamoto Kyu.
Right after that saw the energetic and exhilarating performance by the Three Ghanaian Musical Masters doing justice to their musical instruments.

It was Ghanaian traditional music at it best that compelled the audience to move majestically while dancing, clapping, and prancing all over the concert hall.
To almost all the attendees, this was their first experience and hoped that the two-hour session could have been extended for another hour.

They pledged to fully patronize and support any of such activities in future.
The highlight of this concert was the exhibition of Ghana’s rich traditional music.
We hope to organize similar concert in future as a way of cultural exchanges and hope that with time we can organize and introduce Japanese musicians to Ghana as well. 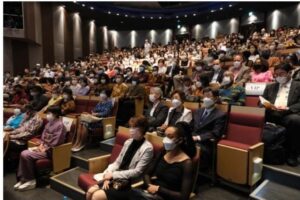 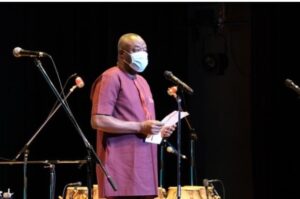 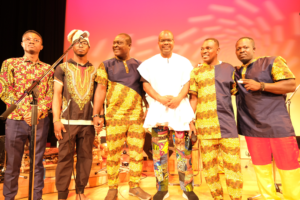 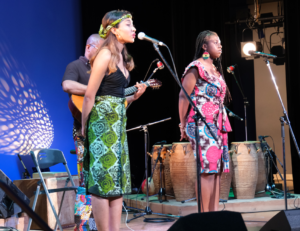