No Result
View All Result
Home Crime and Punishment

The boy was allegedly mad at his mom for waking him up early and not letting him have something on Amazon, according to a criminal complaint.

A 10-year-old boy who shot and killed his 44-year-old mother last week in Milwaukee is being charged with first-degree homicide as an adult.

According to a criminal complaint, the boy was allegedly mad at his mom for waking him up early and not letting him have something on Amazon 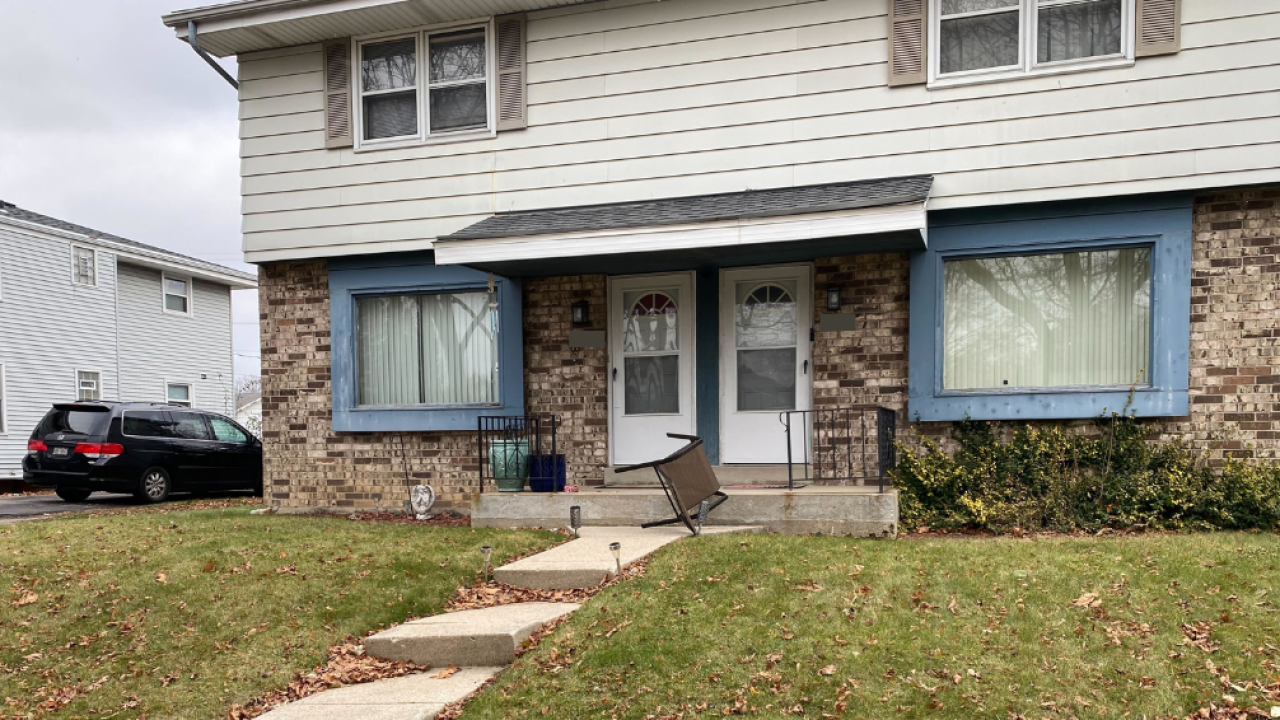 The fatal shooting took place near 87th and Hemlock around 7 a.m. on Monday, Nov. 21. Police initially reported the boy was playing with the gun when it discharged, striking his mom. The woman, identified as Quiana Mann, was shot in the head and died from her injuries.

According to the criminal complaint, when the boy was first interviewed he said he was twirling the gun around his finger and it “accidentally went off.” After killing his mom, the boy woke up his sister who then found their mother dead and called 911.

Due to his age, the boy was allowed to remain with his family. However, the following day, the family contacted the Milwaukee Police Department with “serious concerns.”

A therapist previously gave the boy a “concerning diagnosis” and the mother had placed cameras inside the home to watch him, according to the complaint. Two weeks prior to the woman’s murder, “someone had unplugged these cameras.”

The sister also told detectives she learned that the morning after their mother’s death, the boy logged onto their mother’s Amazon account and ordered an Oculus Virtual Reality Headset.

The complaint says a family member also alleged that the boy would pick their puppy up by the tail and “swing the puppy around until it whined and howled in pain.” This occurred when the boy was allegedly four-years-old.

An aunt told detectives that the boy never cried or showed remorse following his mother’s death. The complaint alleges the 10-year-old told his aunt that he was “actually aiming the gun at his mother.” The day after his mother’s death, the aunt said he apologized for killing his mom and then asked if his Amazon package arrived.

In a second interview with detectives, the boy allegedly admitted he retrieved the gun because he was mad at her for waking him up early and not letting him get something on Amazon. He told detectives his mom walked in front of him when he tried to shoot the wall to “scare her.” The complaint also says he admitted to getting his mother’s keys for the gun lock box the night before

Neighbors described the family as average. Steve Frisch has lived near 87th and Hemlock for more than two decades. His quiet neighborhood was shaken up last week when police arrested the 10-year-old.

“Still surprised when there’s a shooting around, (it is) usually (a) quiet neighborhood,” Frisch said. “(The family) just asked me how I’m doing and stuff like that.”

“Anytime there is a crime in the city, whether it’s by a 10-year-old or someone much older, it’s concerning,” Mayor Johnson said. “I don’t want people getting hurt. As for this case, I’m just learning about it. I got the details this morning.”

The 10-year-old has been charged with first-degree reckless homicide. If convicted, he faces a maximum of 60 years in prison.

He had his initial appearance in court on Friday and a cash bond of $50,000 was set. He will appear in court for a status hearing on Dec. 7.

In Wisconsin, you can be charged as an adult if you are 17 years and older. To charge someone younger than 17 is rare – and 10 years old practically unheard of.

Pele, 82, Is Hospitalised Over ‘Swelling All Over and Heart Failure Issues

Nigeria junior schools to teach in local languages, not English

Nigeria junior schools to teach in local languages, not English