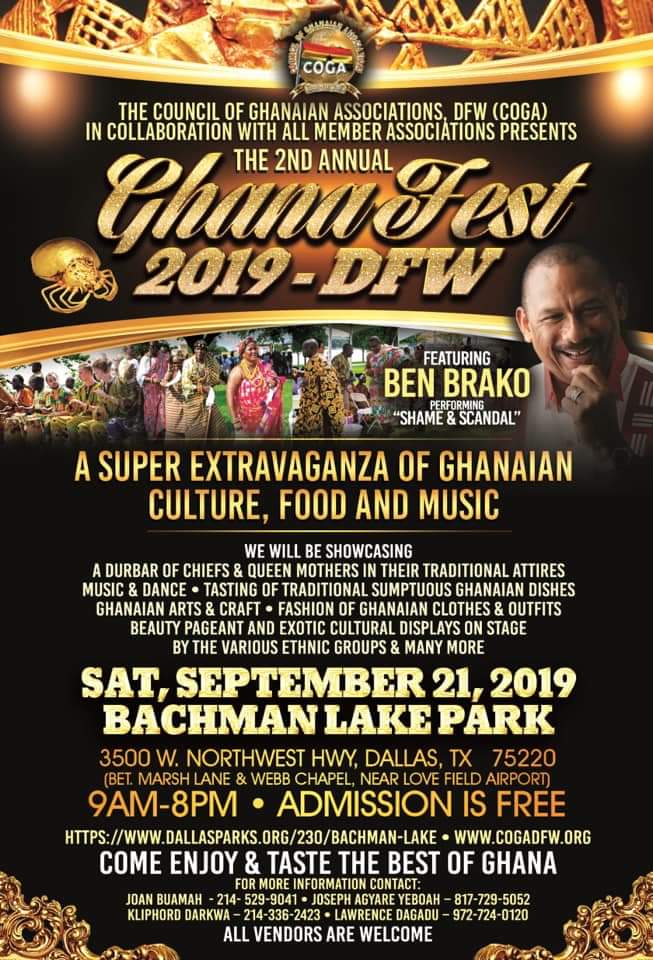 At least five people were killed and 21 others were injured Saturday in a mass shooting in western Texas, officials said.

Odessa Police Chief Michael Gerke called it a “horrific day” after the shooting deaths in Odessa and nearby Midland, Texas.

Police said the incident started when a suspect hijacked a U.S. Postal Service vehicle, then drove around and randomly fired at people.

The shooter, described as a white male in his 30s, was shot and killed after being trapped by police in the parking lot of a movie theatre, authorities said. They did not provide a motive for the attack, in which three police officers were also injured.

Gerke declined to name the gunman.

Police did not release the conditions or ages of the victims.

Texas Governor Greg Abbott released a statement Saturday, saying: “The First Lady and I are heartbroken over this senseless and cowardly attack, and we offer our unwavering support to the victims, their families, and all the people of Midland and Odessa. The state of Texas and the Department of Public Safety are working closely with local law enforcement to provide resources as needed and deliver justice for this heinous attack.”

Saturday’s shooting came after a mass shooting in early August at an El Paso, Texas, Walmart, where many of the 22 victims were Hispanic.

The El Paso shooting happened just hours before a gunman in Dayton, Ohio, killed nine people. The two mass shootings within hours of each other led to calls for gun control in the United States.

Former U.S. Representative Beto O’Rourke, who lives in El Paso, reacted shortly after news broke of the shooting in Odessa, which is 455 kilometres (282 miles) east of El Paso.

“We need to end this epidemic,” O’Rourke tweeted on Saturday.

O’Rourke, who is also a Democratic presidential candidate, expressed sympathy for “everyone in West Texas who has to endure this again.”